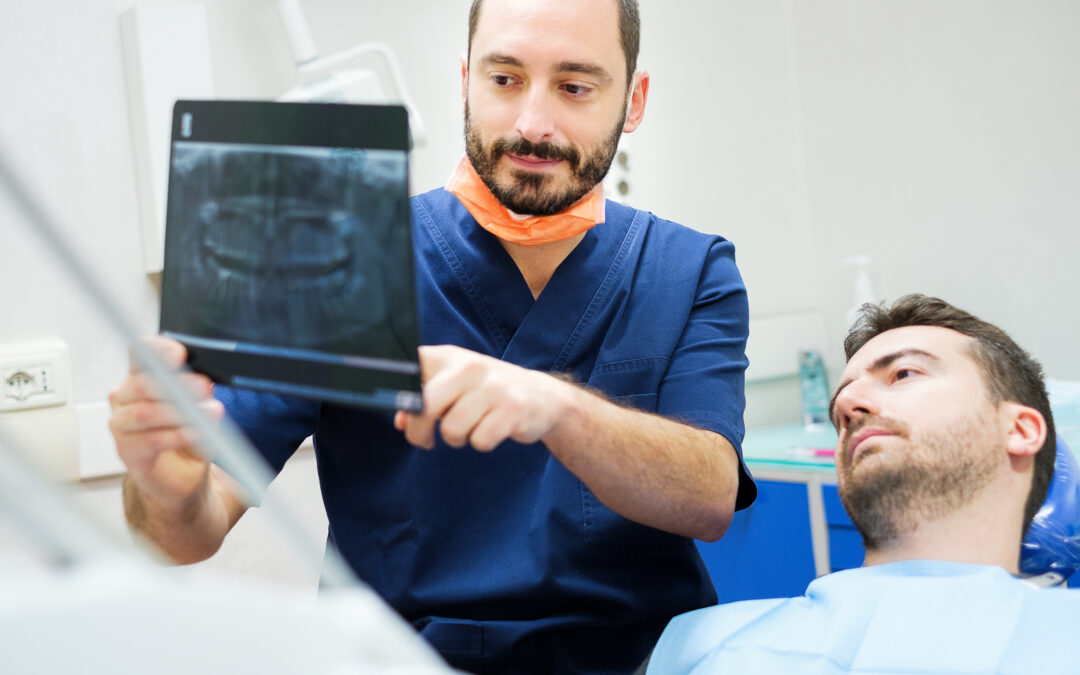 Root canal procedures have a crummy reputation for being painful, complicated and invasive. Root canals in Thunder Bay are a significant procedure to prepare for carefully, but they’re also an essential procedure if you have a serious tooth infection. Undergoing timely and successful root canals near you can save your tooth from unnecessary extraction, reduce the risk of spreading infection and ease painful symptoms. To get the truth about root canal therapy at Current River Dental and how it can protect you from infections, consult with a dentist in Thunder Bay.

You’ll feel better immediately, but that doesn’t mean you’ll be completely symptom-free immediately. You should expect your tooth to be somewhat sensitive during the first few days after your root canal. For the first couple of weeks after treatment, you may experience mild pain while chewing. That post-surgery pain will be mild enough to ease by using over-the-counter pain medication (as directed). A dentist near you and their staff will provide you with detailed after-care instructions to ensure you make a speedy and complete recovery.

The goal of a root canal is to save a tooth from being extracted unnecessarily. An infection that is permitted to progress for too long will destroy so much tissue inside your tooth that the tooth will die and not be strong enough to stay in place or serve any useful function. In 85% of cases, though, a root canal performed in time will eliminate the need to have a tooth pulled while also removing the infection and preventing it from spreading in your mouth and body.

You’ll experience some tooth sensitivity for a few days after a root canal, but the sensitivity should gradually disappear. If your teeth remain sensitive for more than a couple of days or you experience pain for more than a couple of weeks, you should let your dentist know as soon as possible. Those ongoing symptoms may be an indication that infection remains in previously unseen canals inside your tooth or even that your tooth is broken all the way into its root. Your dentist will take further steps necessary to eliminate the remaining infection and to provide relief from lingering symptoms.

Root canals don’t kill teeth. Rather, root canals eliminate the infection that — if not removed — will eventually kill your tooth. A dentist near you will remove the infected nerves and blood vessels from your tooth, then clean and seal that tooth completely. Don’t worry; you don’t need that material anymore. That material is only necessary while the tooth is growing and developing.

Myth 6: If your root canal fails, the tooth will need to be pulled

Root canals have a success rate of over 85%, meaning that a tooth treated with a root canal very rarely becomes reinfected. Having said that, if a treated tooth does become reinfected, it does not mean that you’ll inevitably have to have that tooth pulled. A tooth that later becomes re-infected can undergo a root canal later, if necessary.

If you have any questions about what to expect during a root canal, don’t hesitate to contact a dentist in Thunder Bay. A dentist near you will take all the time necessary to answer your questions and ease any anxiety you’re experiencing.

when was your last visit?